It seems as if this economic downturn has lasted a long time, with people across the UK feeling the pinch, no matter where they work or how long they’ve worked there.  We’ve seen cuts in public spending which have led to cuts in public services – it seems that our taxes and council tax keeps going up year on year while the services we’ve come to rely on for a civilised way of life have been deteriorating rapidly.  We’ve seen libraries closing in many parts of the UK while others struggle to provide a decent level of service.  We were warned about this – that things would get worse before they would get better and many of us have become used to bad news that it’s hard to imagine that there’s an end to it in sight.

However, recent news reports have revealed that British building companies are hiring staff at the fastest rate in nearly two decades to keep up with burgeoning demands.  The most recent monthly report into the state of the construction industry has shown a surge in house building and commercial development in June with a sharp rise in employment in the construction sector.  The report was conducted by Markit and the Chartered Institute of Purchasing and Supply whose Chief Economist, Chris Williamson, disclosed that:

‘Widespread skill shortages have developed after many tradesmen and subcontractors left the sector, or left the country, during the recession.’

With work beginning on 100,000 new homes already this year a separate report by Nationwide showed that average house prices jumped a massive 11.8% in the year to June.

The shortage of skilled workers in the construction industry will apparently lead to an increase in pay for sub-contractors like bricklayers, bathroom fitters and carpenters which is go 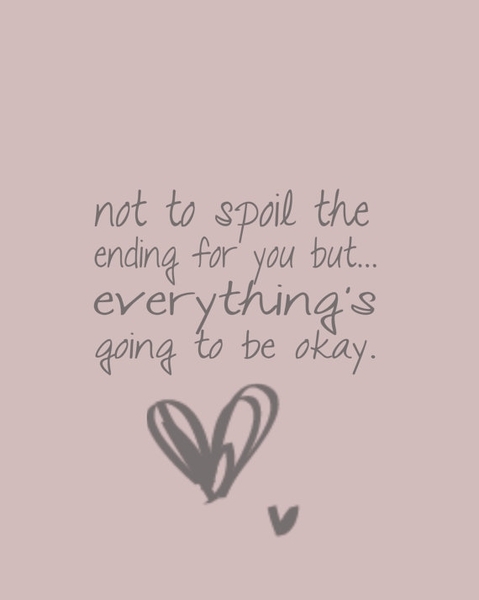 od news for families all over the land.  We’ve all become sick of tightening our belts and struggling to get by, so having some extra disposable cash means we can let the good times roll again and start to enjoy life more.

Obviously this lack of skilled workers will need to be addressed – we need more young people to be trained in construction skills of all types.  For any school leavers wondering what they want to do with their lives or what sort of job to look for, checking out college courses in construction skills is a great idea right now.  Getting in quick is essential on some of these courses and those who begin their training this September will form the first wave of newly skilled construction workers of the future.

This recent spark in the building sector is having a knock on effect which is strengthening the pound against foreign currencies, so what’s good news for the construction industry is actually good news for all of us.  Let’s all hope that the tables have now turned financially and that this heralds the beginning of the end of the financial crisis for us here in the UK.